Image by Gerd Altmann from Pixabay It's been a while since I posted here. I mean, I had that short announcement about my Facebook page on the first of February and, since then... blank, that was it for this month... No proper blog posts or even a tiny update or something. (I blame it on Mercury retrograde, though, lol. :D) And a lot has happened, and in the same time... not that much, if you get what I mean. :) But at least I figured some stuff out and I kinda know what I want to do next, at least for the time being and for a while. Firstly, the Lenormand course I was talking about here is done. I joined and followed it and was very interesting. There is supposed to be another, second part of it, that talks more in depth about the Grand Tableau and stuff like that, but that one hasn't been announced yet. Anyway, I got my study material and I will practice this kind of divination more in the future. At the moment I am too preoccupied with other stuff to be able to focus prope
Post a Comment
Read more 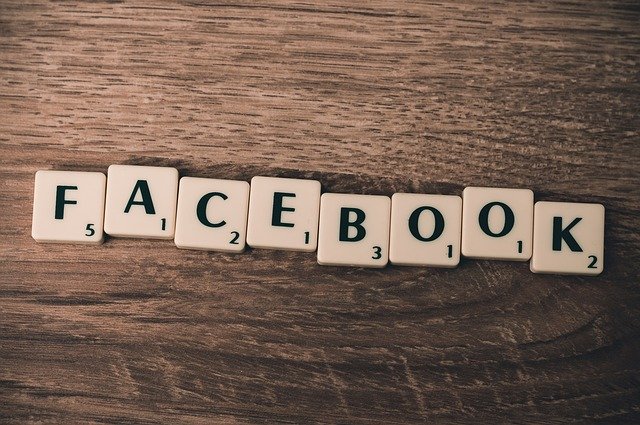 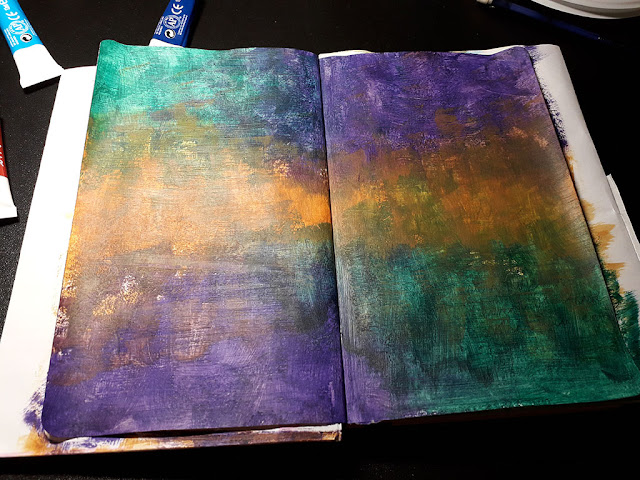 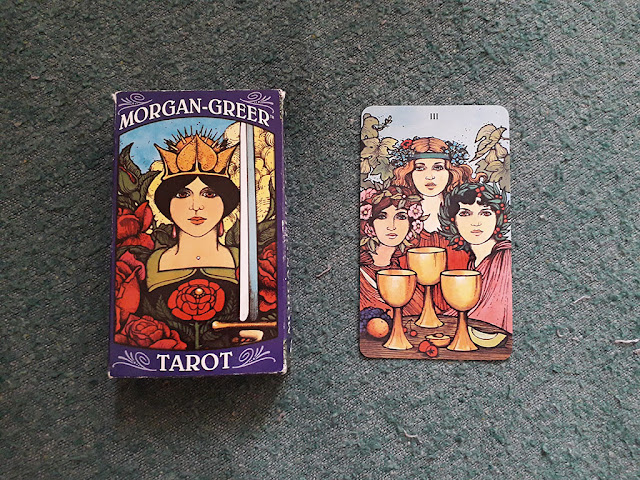 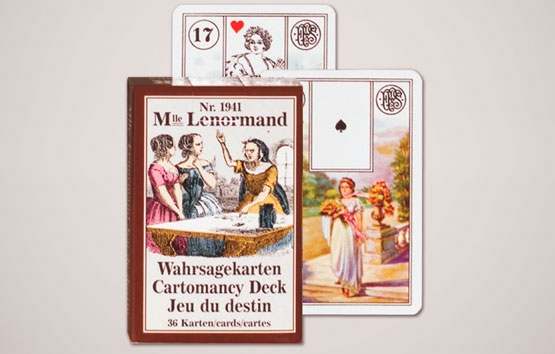 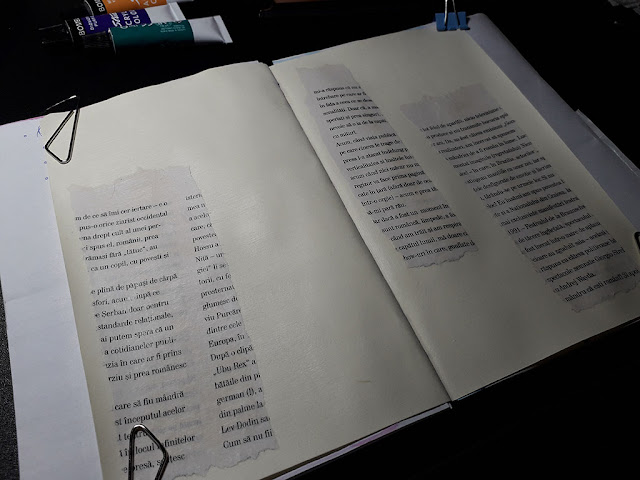 A Spread in My Art Journal